On his return from the first world war, Emile LAPASSADE decided to succeed to his father and started to work as lumberwood in Artiguelouve.

With the assistance of his three sons, Robert, Jean and Roger, he develops and modernizes the company.

Lapassade Group is composed of several sawmills in France, one of which being located in the South-West of the country (Head Office of the Group), the second one in central France, and the third in North East France. They mainly saw hardwood (beech and oak).

Established in strategic areas, close to main highways, they are equipped with modern and high-performance installations. 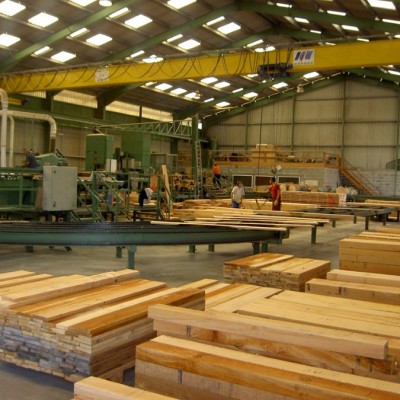 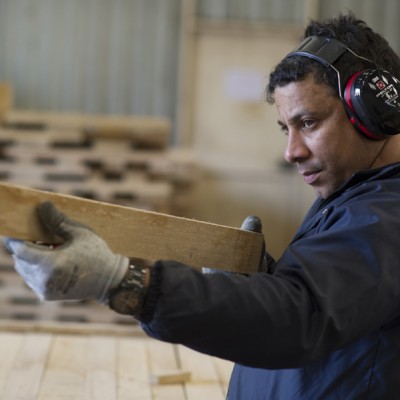 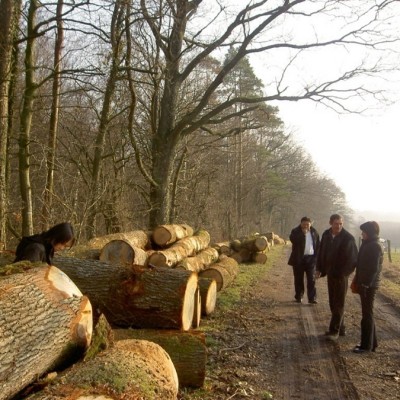 Information on the sawmill