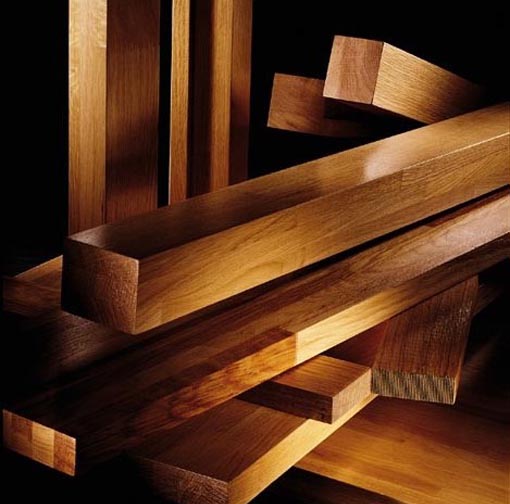 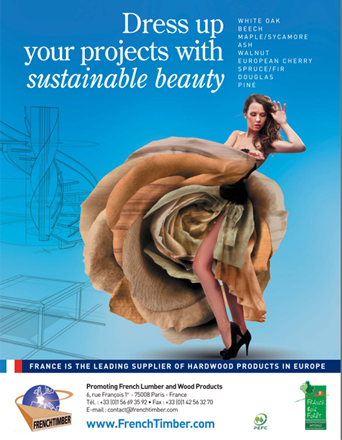 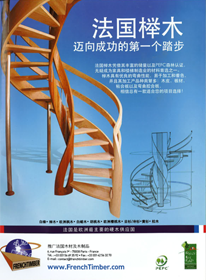 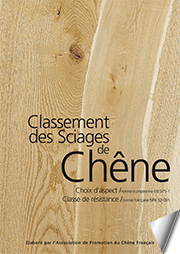 Gateway to a competitive and reliable supply 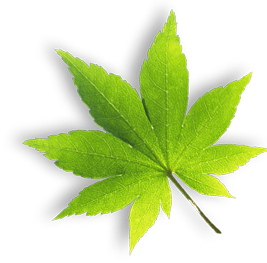 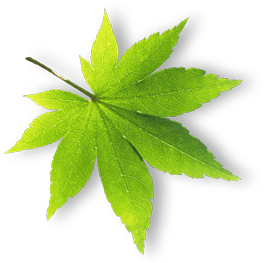 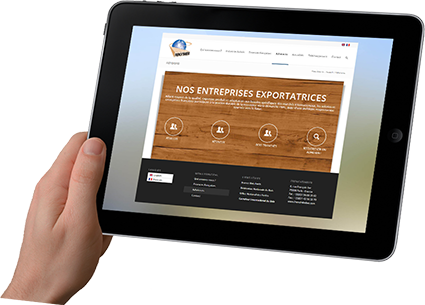 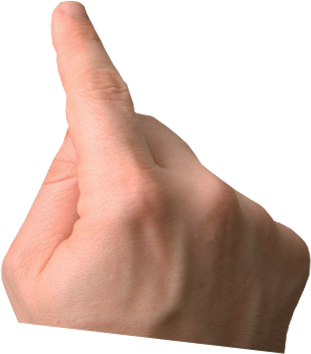 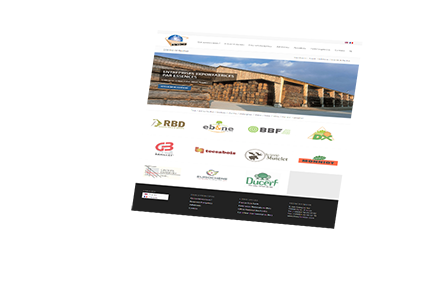 To discover many other species ...

A huge range of products 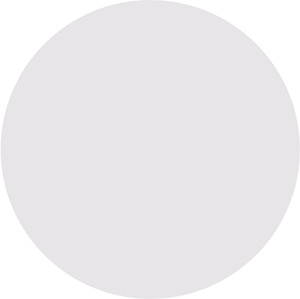 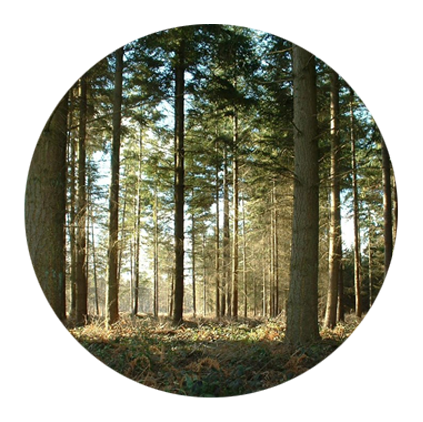 Originating from North America, Douglas Fir has been introduced in France in 1842. Wide-spread today, its production keeps growing (+15% a year). Its rapid growth gives birth to tall trees (50 meters), with a large diameter (2 meters), straight-grained, thick and checked bark.

Its reddish-brown heartwood is distinctive from its cream white sapwood. Douglas Fir is straight-grained, with medium texture and sound knots.

Douglas Fir is naturally durable : heartwood is resistant to mushrooms. Douglas Fir can be used in Class 3 timber (exposed to weathering). Impregnation must be done by vacuum pressure treatment.

Douglas Fir is a light, soft wood with long fibres that mean it has very high levels of resistance to both traction and bending. It is a first-rate species of conifer because it has an excellent weight/resistance ratio. The high number of knots in the wood can considerably weaken its mechanical resistance levels. 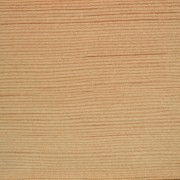 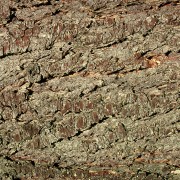 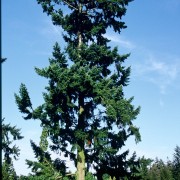 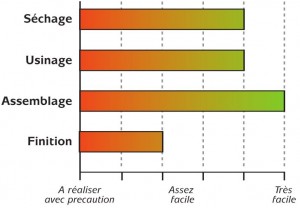 Thanks to its availability in long lengths, Douglas Fir is widespread in the building industry. Ideal for frameworks, included glued laminated timber (Douglas Fir, once dried, becomes very hard), as well as for cladding, exterior joinery and layout. It also finds a use in exterior structure such as decking, footbridges and floating docks. 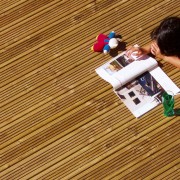 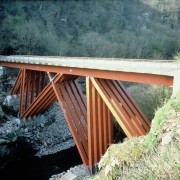 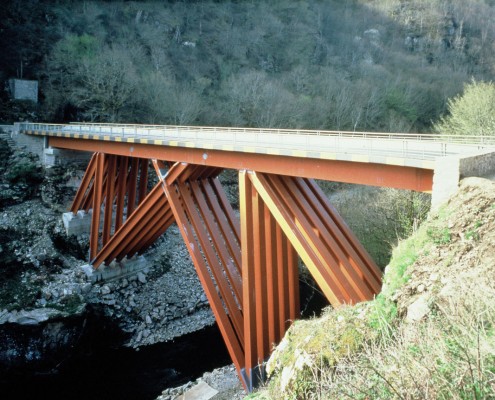 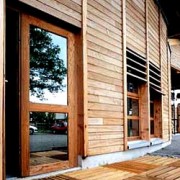 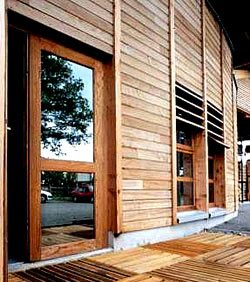